Pack your bags. It’s time to go to the Philippines.

Outside the top 10 destinations for non-Asian travelers, the Philippines is still one of the less-frequented targets in the region. The result is a luxuriously laid-back feel, authentically friendly people, secluded beaches and mystical natural sights and phenomena.
To see it all, you’d need at least a month or two. Our backpackers guide does part of it in two weeks.

Facts about the Philippines: 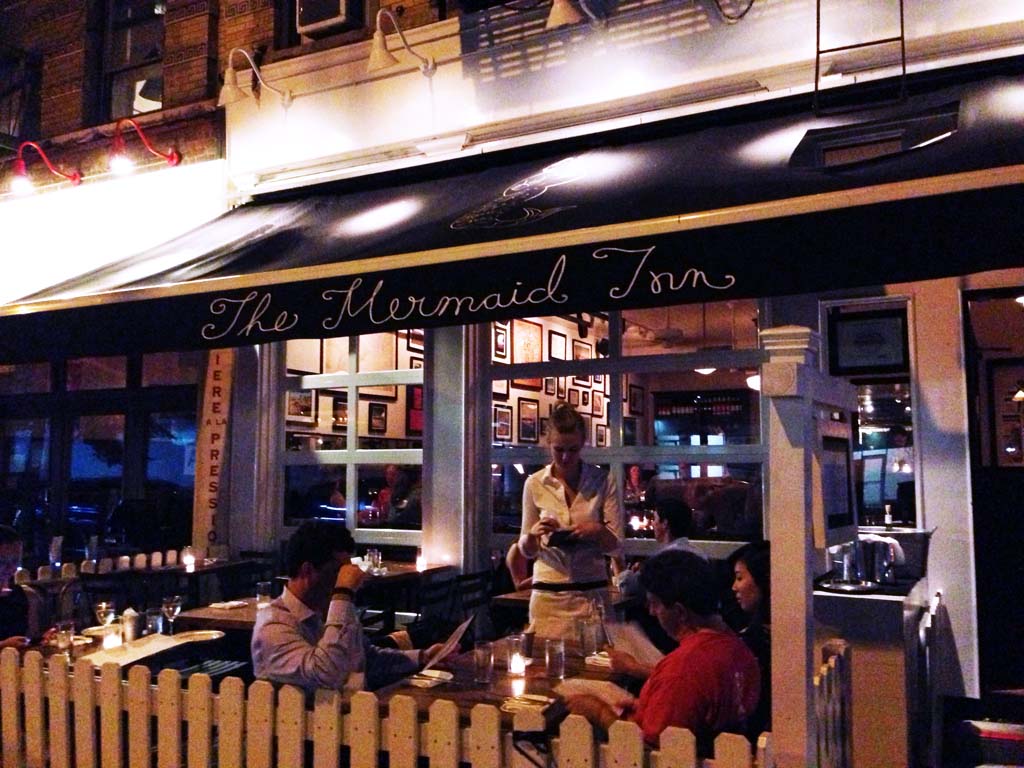