One of my favorite markets in Berlin is the “Markthalle Neun“, where you can stroll between the delectable food stands and enjoy anything fro exotic tea to  artisanal bread and oils. And perched right in one of the corners is Big Stuff, the epicenter of Berlin’s Smoked BBQ world.

The fun begins as you can choose between pulled pork, pork belly, beef brisket & beef short rib.  It’s a hard choice because there is a limit to how many burgers a man/woman can eat. After sitting down at the unpretentious wooden tables with dainty yellow tulips in a jar, I  devoured the melt-in-the-mouth tender, juicy and succulent meat in my pulled-pork burger in seconds. But, as we Vanguards always say, there’s no wrong way to eat a burger.

The Big Smoke story began when Anna Lai (one of the owners) went to a New York institution for dinner – Die Fette Sau and discovered her undying love for smoked meat. Together with former fashion designer Tobias Buerger they worked hard to set up something similar in Berlin and finally after numerous bureaucratic hurdles they succeeded with Big Stuff. The quality standards meant importing an original Tenessee Smoker from Southern Pride, the organic pork from Thüringen, from a farm only raising Duroc pigs and the organic beef from Salzburger Land, from grass-fed Pinzgauers. The sauces come from a one man grill sauce company, they brew their own beer and lemonade.

So at the end of the day the basic concept is that two people doing everything they possibly can so I can get a delicious smoked bbq burger with handmade fluffy buns.

With every bite, they manage to transport patrons from a market hall in the middle of berlin to sweltering outdoor smoker in Tennessee, which is no small feat. One thing to remember is that there is a limited amount of meat that they can smoke and if they are sold out you might go home empty handed, so go early and go hungry.

We are overjoyed that Anna and Tobias are into BBQ and not journalism or design so we smoked meat-lovers have a place to call home in Berlin. Home sweet Big Stuff Smoked BBQ. 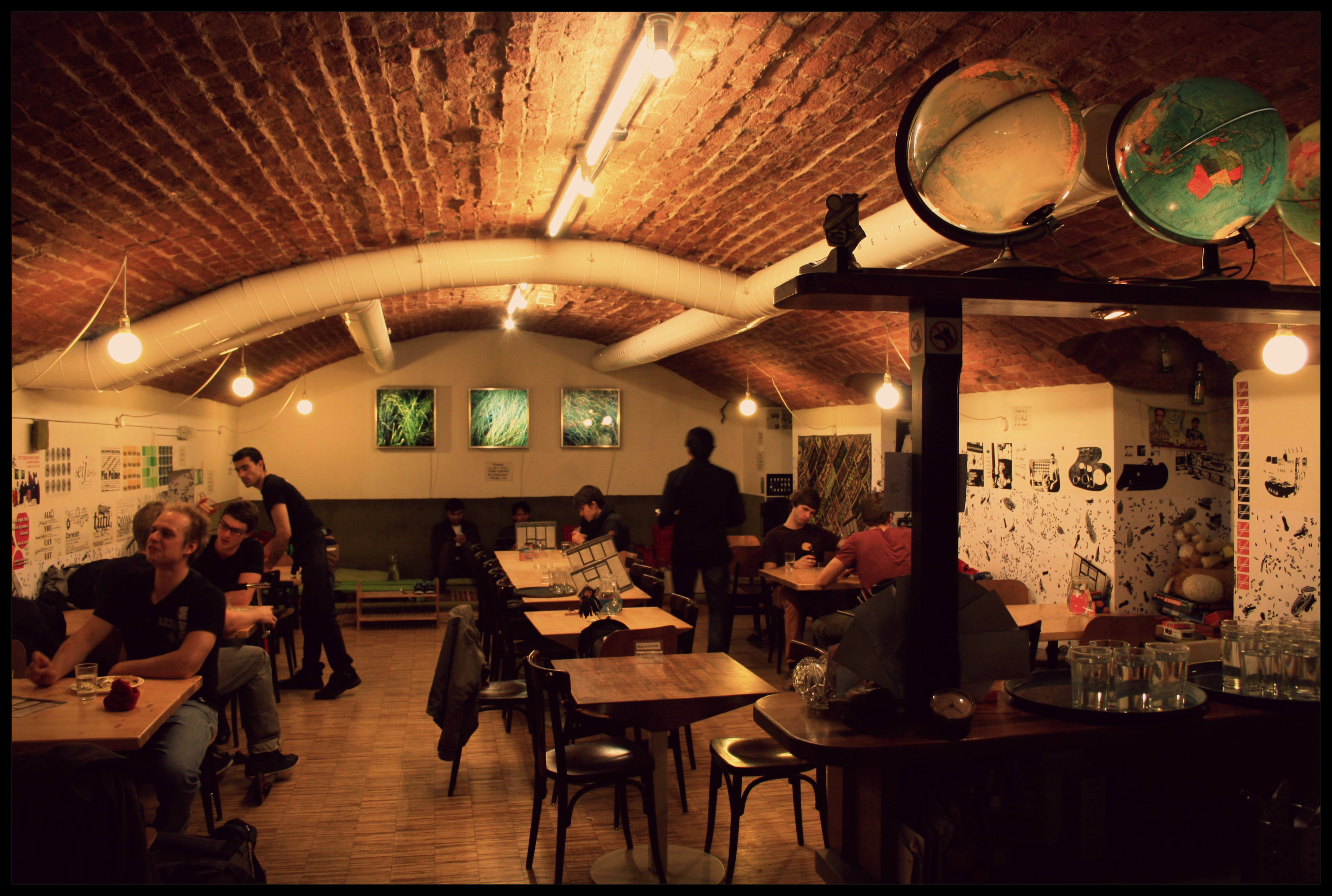 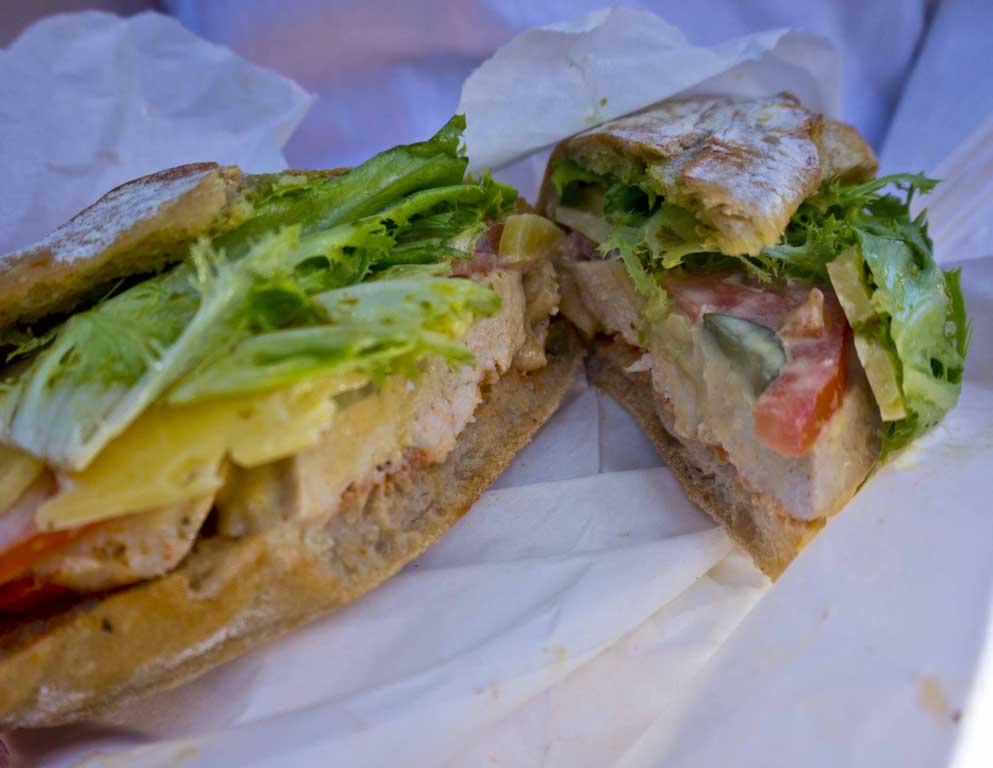 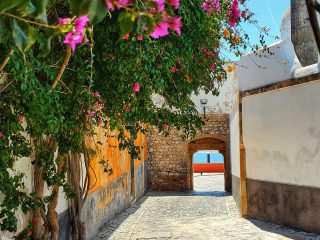