On the never-ending search for the best Banh Mi Sandwich, we had to check out this place that everybody was raving about. Supposedly the best and the most authentic Banh Mi we could get in NYC. Well, (spoiler alert) it wasn’t.

Walking through the city in the morning while garbage men and construction guys were busy at work and Chinatown was still fast asleep, we roamed the block looking for this restaurant. Finally, we saw the sign – Banh Mi Saigon – hidden behind a construction site as you see in the picture. That’s how much dedication we have to food.

So we entered this “temple of food”….which looked like a rundown money laundering place – but hey we’re not here for the look but for the chow. At the counter we ordered a Banh Mi Sandwich and some Goi Cuon (Vietnamese Rice Vermicelli Spring Roll). The lady behind the counter couldn’t have cared less that we were there, and hurled the pre-assembled sandwich right across the steel counter. Hmmm, not a great start, but we didn’t give up hope quite yet. Good news first, the spring rolls were crisp and yummy, filled with fresh veggies and paired with appropriate sauce. As for the Banh Mi, it was basic, nothing to write home about. The bread was dry just like the little bit of meat. The rest was stuffed with day old vegetables. That’s all that we can say about New York’s “best” place to eat Vietnamese sandwiches. We have had better Banh mi made by our Israeli friend who found the recipe online.

Banh Mi Saigon did not live up to our (admittedly high) expectations, but people say it’s better than Saigon Vietnamese Sandwich Deli at 369 Broome St., so don’t go there instead.

All that is left is to quote the famous critic duo Siskel and Ebert…. “two thumbs down. NEXT!” 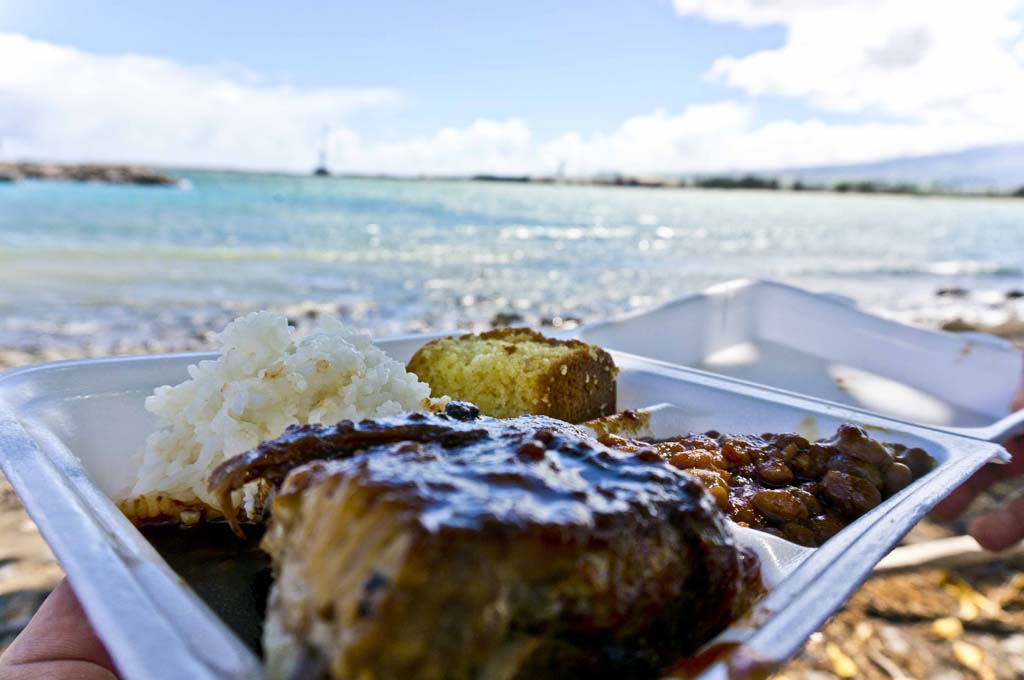 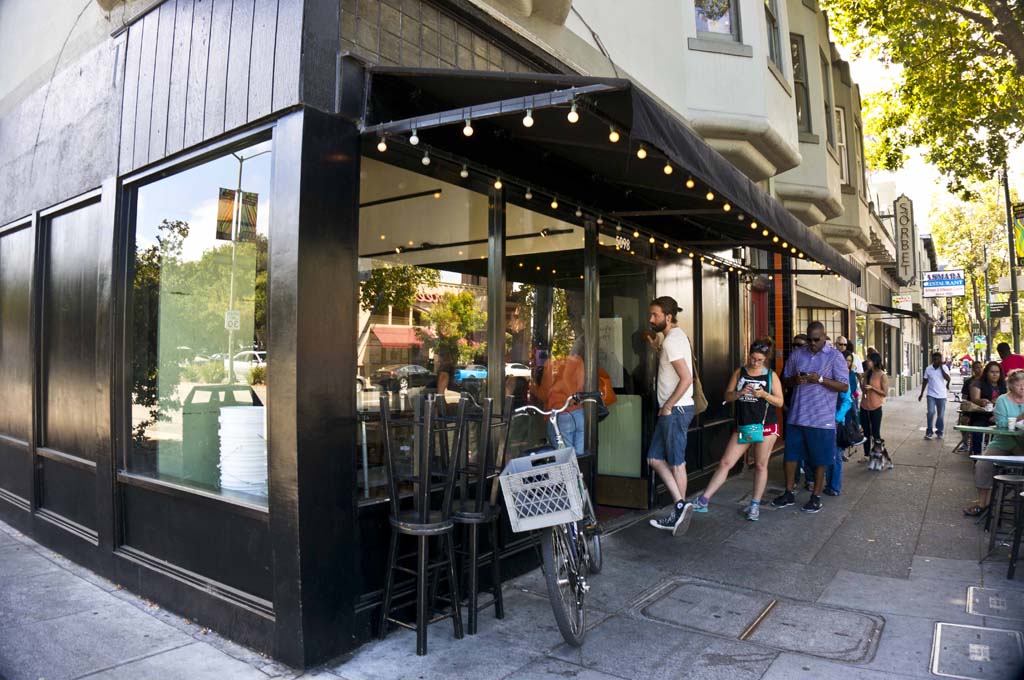