On the roof of the 25hours Hotel Bikini Berlin, this piping hot restaurant is truly a sight to behold. From the plants cascading from the walls and greenhouse-type structure at the center to the floor to ceiling windows though which the streets of Charlottenburg glisten in the night. It’s hard not to find the ambiance somewhat magical.

We grinned as our waitress left us with the menus. “In the Middle East,” she had begun, smiling at us, “you don’t order a starter and a main dish, but rather an assortment of things that everyone shares.” She was very sweet and doing her job well, how could she have known on of us was from Middle East. It’s true NENI’s eclectic cuisine lends itself to the nibblers mentality, but this was the first time it had been spelled out for us.

After the initial giggle we decided on a few dishes: a little baba ganoush, a trio of hummus, pickled salmon and steak, each in the small portion version. You can choose each dish in a small or large version and the large version is plenty to fill you up. Similarly to the menu the wine list is mixed internationally, with bottles from France, Italy and Israel but the majority are Austrian and German. Our waitress was just right, inquiring whether we’d like another drink before our glasses were quite empty, but never intrusive.

As for the food itself: the hummus and baba were high quality and each variation was well spiced. The pickled salmon is not for every one. We liked the sour taste, but were a bit surprised at the tiny portion for €13 – still that’s very reasonable for a hotel eatery.

So it’s no secret to the Viennese that NENI, the restaurant created by Haya Molcho and sons is a place where food and design meet on a casual level. Here they call the serving style “balagan”, or pleasant chaos.  The Berlin joint is a little different. It has a classier air and slightly higher prices but you’re also paying for the rooftop atmosphere, the lush garden interior and the fact that it is after all still a hotel restaurant.

The Verdict: The laid-back restaurant vibe fits the location: “pleasant chaos” is the perfect kind of food to serve at the 25 Hours Hotel Bikini Berlin, where “Life is Beautiful” but never ordinary. 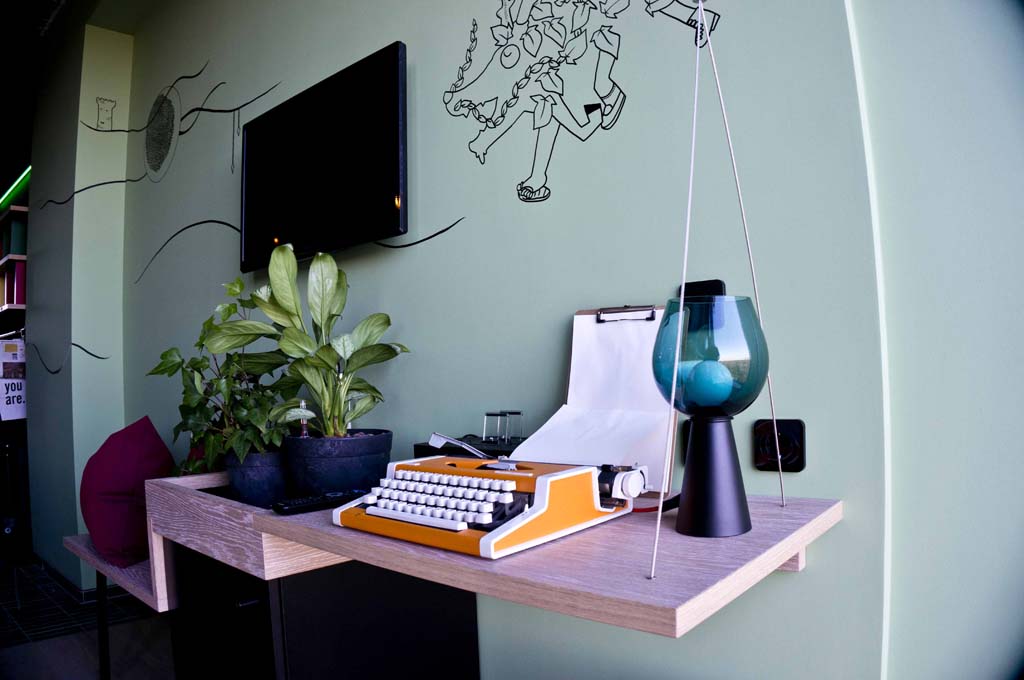 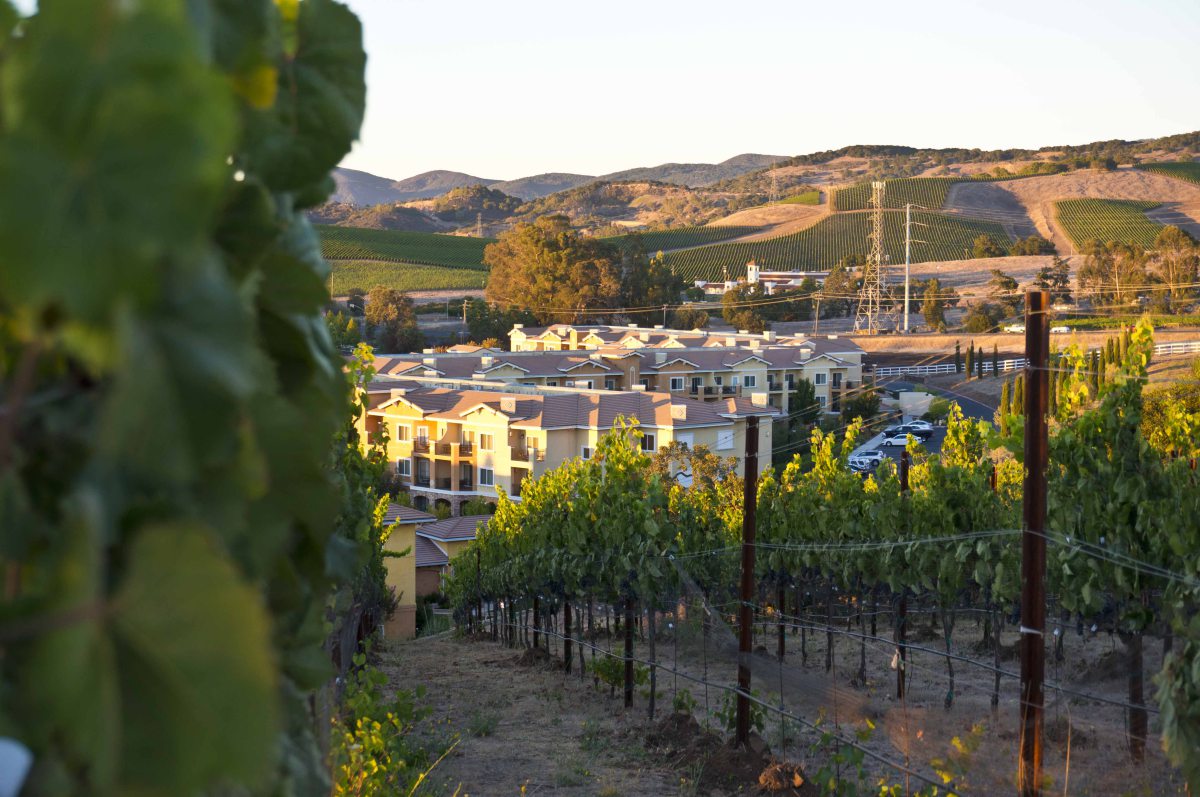