Arguably more than any other capital city, Reykjavik is a place subject to – yet charmingly resisting – the whims of the weather. In town for the 2012 Iceland Airwaves Music Festival, my fellow Canadian traveler and I were faced with the final traces of Hurricane Sandy which had wound its way up to Iceland after devastating the east coast of North America. The large metal sign of our hotel was ripped clear off, and our ocean view windows howled like broken vacuum cleaners 24 hours a day. Yet somehow, the number of bands forced to cancel could be counted on one hand and the city went along its business, albeit a little more windswept than usual.

On a walk between venues, we fell into Tíu dropar, a basement café nestled in the heart of the shopping district on Laugavegur. Despite the winds, this small candlelit café was packed to the roof while an old white-haired couple sang old Icelandic folk songs with many joining in on the choruses.

Tíu dropar translates as “Ten drops,” an old expression for a quick cup of coffee. Despite the name and limited menu, the rooms prompt lingering conversations and hanging out rather than a short visit, and the nightly music on the communal piano is more inspiring than intrusive. A selection of loose leaf teas in glass jars can be selected by scent, while sandwiches, thin pancakes with sugar or freshly-made thick waffles with cream and fruit are the primary food offerings. My personal favorite is the chocolate dipped coffee cream meringue cakes, smaller than a large macaroon, but perfectly coupled with a hot pot of tea to counter the sugar quotient. They are quite sweet, but just the right size.

The primary decoration motifs are old photographs and framed antique needlepoint pictures – reindeer at a stream, Icelandic maps and coat of arms, unsmiling groups and families of hardy Icelanders from the early days of photography. Rows of tea pots line the shelves, and the wallpaper exists right on the verge of almost back in style. At any time of day, a lit candle brightens every table, and the separated rooms layout suggests the fondly-remembered home of one’s grandparents. It’s in no way flashy or modern, but makes for a perfect break from the quiet rush of downtown and, despite its address on one of the city’s busiest streets has remained one of Reykjavik’s best kept secrets. 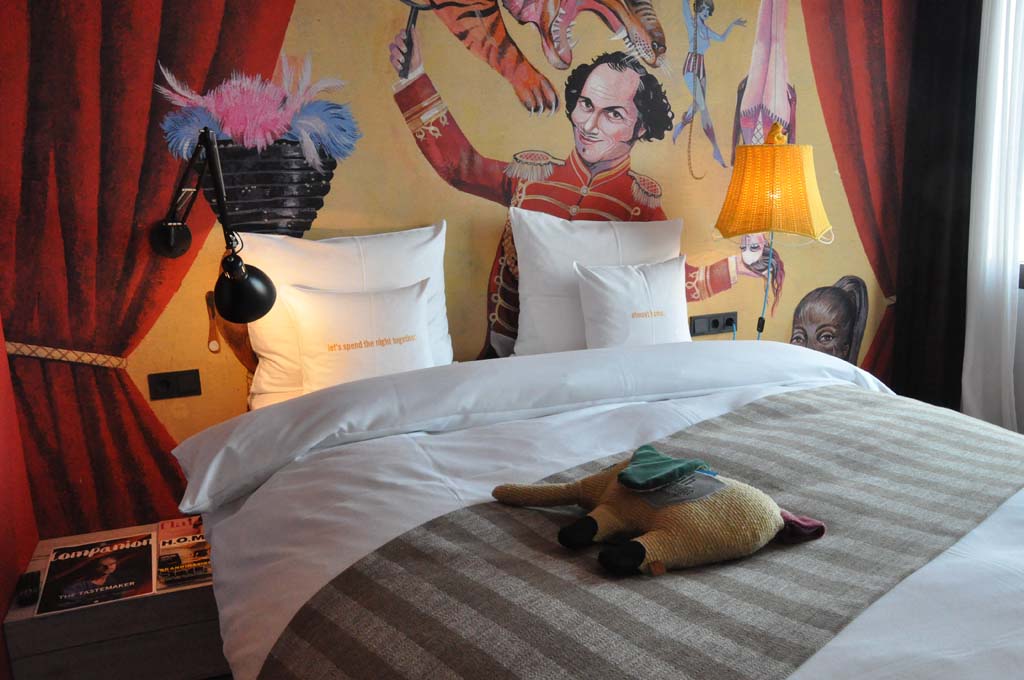 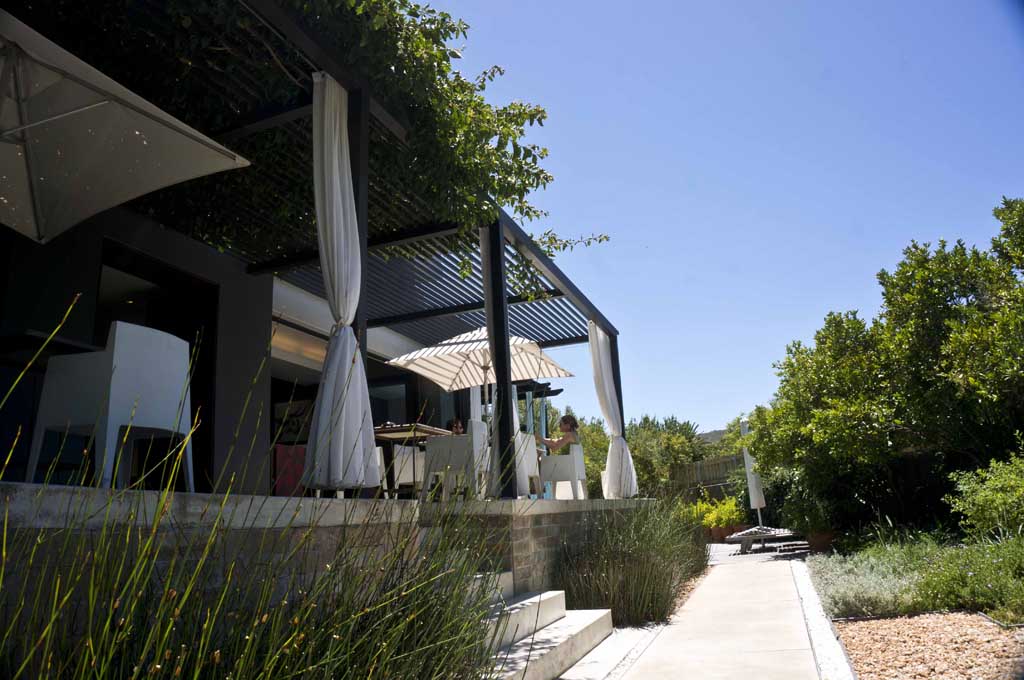