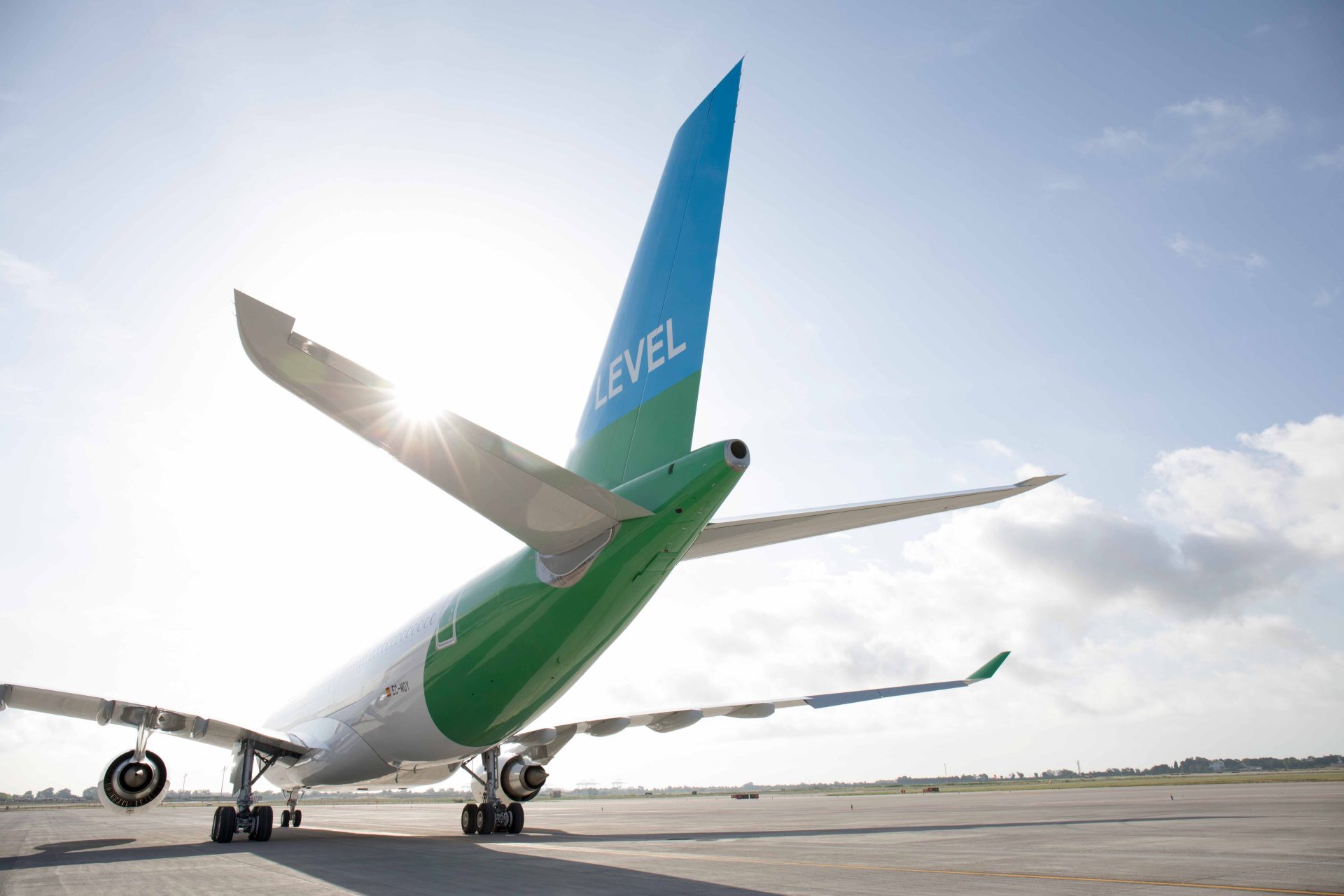 LEVEL Airlines – A Review – From Austria to Cyprus and back

Level Airlines Review – A new player has entered the game

Of course there are rarely actual new players entering the airline game with all the millions/billions of Euros you would need to start your very own airline, so Level Airlines is the little brother of British Airways and part of the IAG Group and introduced short and long (Barcelona-Los Angeles) flights for a really low price this year (2018).

The effort of Level Airlines is to rattle the cages of the budget airline market which they managed to do with a funny ad where they actually sold tickets for 1 cent. I even got a flyer where they also provided the cent! So basically for free. This promotion got them a lot of attention and now 3 months later I was on my way to my first flight. I booked a regular flight from Vienna to Larnaca and back. The flights for short-haul including return ticket to Larnaca were somewhere between 50 and 80 Euros when I booked so this was indeed “Low Cost”. I was already a happy camper.

Your fare might vary depending on the luggage you might want to bring but if you are like me and travel as light as possible your fare shouldn’t change. I managed to cram everything I need for a week in Cyprus into my hand luggage and that includes lots of photo and film equipment. 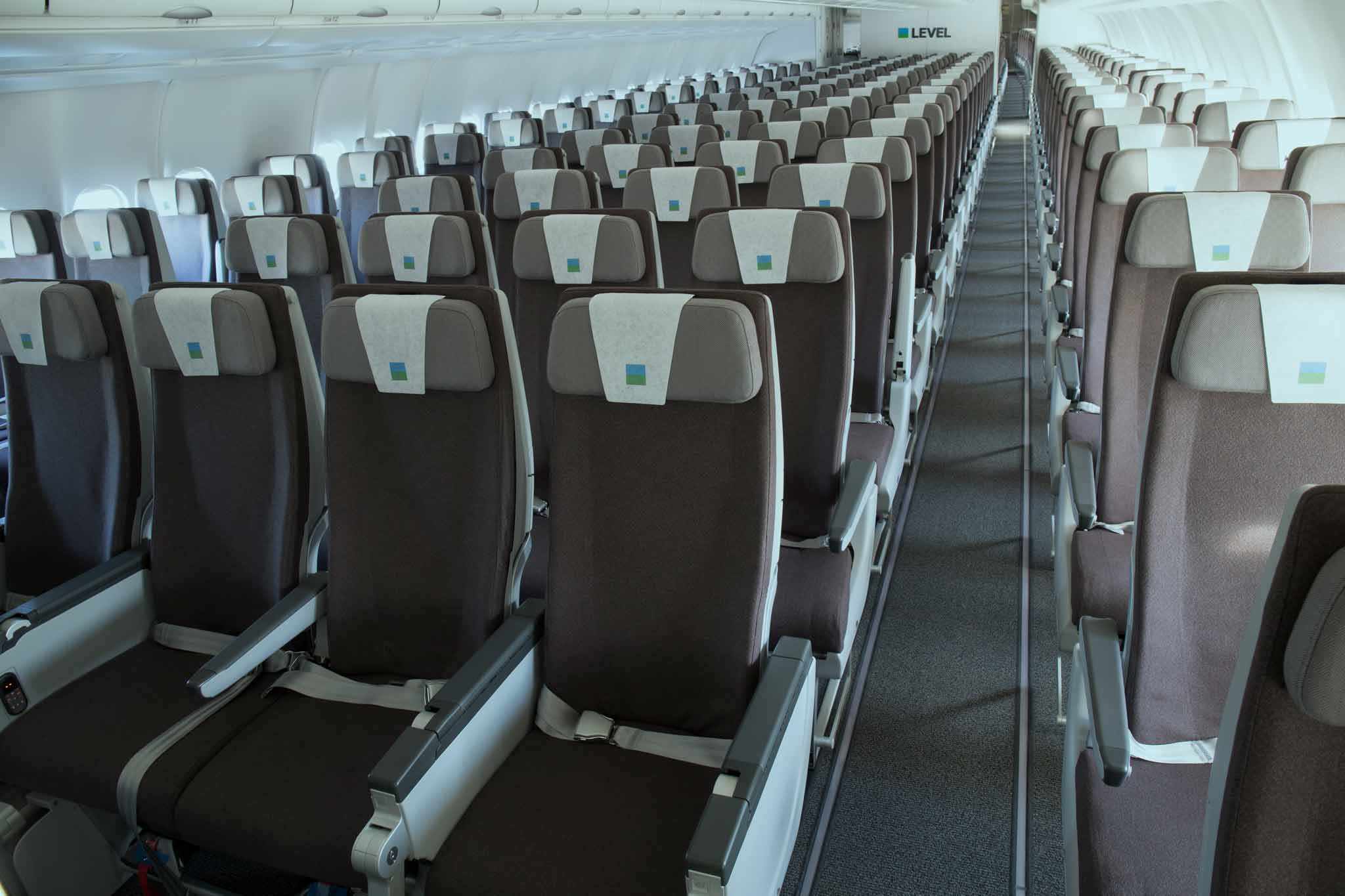 …was pretty standard cuisine – online check in worked like a charm from Vienna but didn’t work in Larnaca (I guess the airport doesn’t support that) but was also a breeze as we stood in line for literally 3 minutes. Everything was running smoothly both ways.

The plane we took was new and the seats too. Don’t ask me which exact plane model like anyone other than pilots really cares – 3 seats on each side one row in the middle. I had a lot of luck as I got the emergency exit seat with more legroom than my sofa at home. I checked out a classic seat too and they were quite alright.

We took off on time both ways with no hassle, no delays and no other shenanigans. 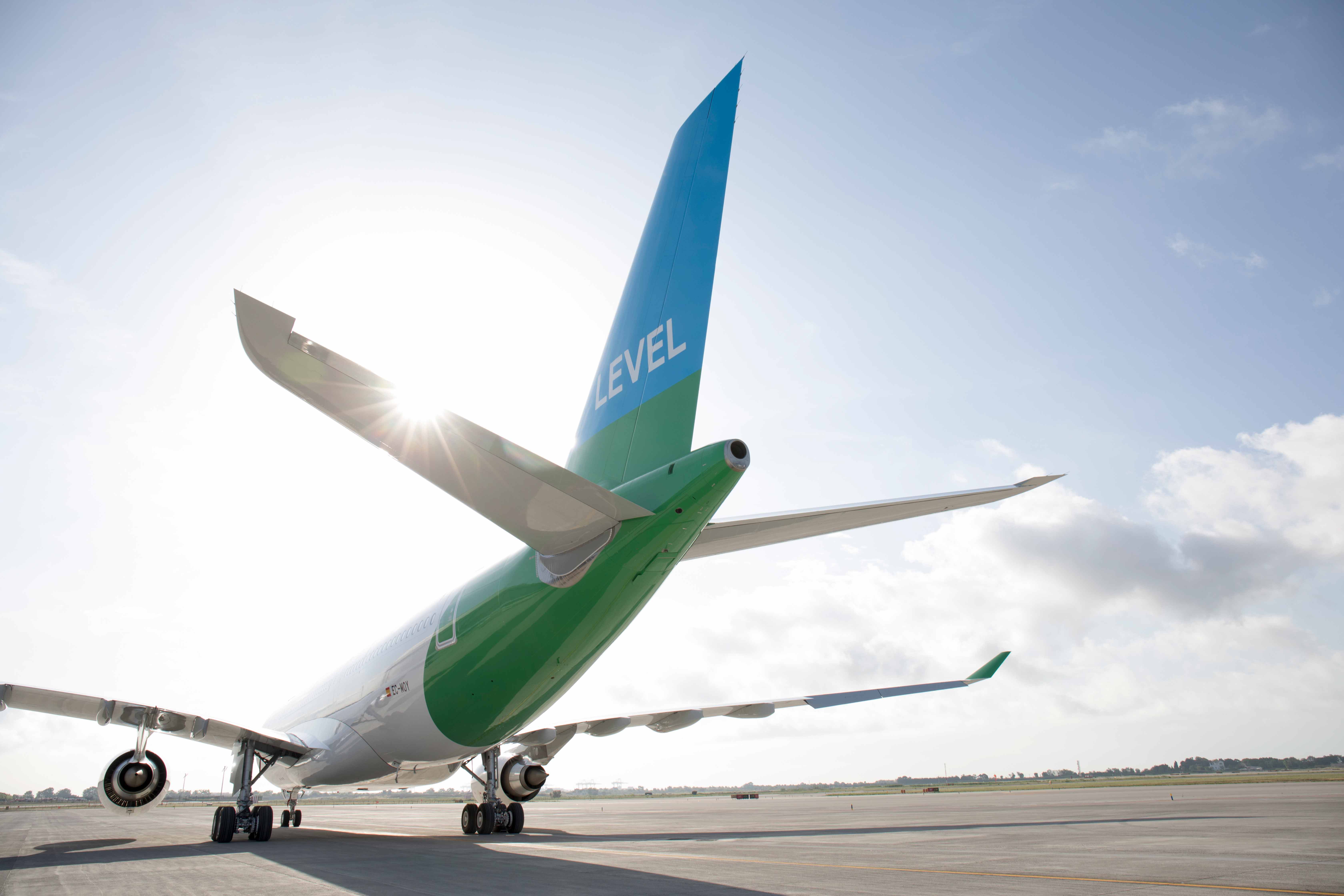 So this is a low cost airline. You should be aware that for a price like this you will get nothing for free. No drink, no water, no sandwich…nothing. You paid next to nothing to FLY with an airplane and after I read a couple of reviews of customers complaining that they didn’t get anything I was really surprised. What did you expect? A five star dinner? For that price you should be happy to get seats.

No one has a problem if you bring your whole dinner with you on the plane, bring as much as you want or just buy something on board. I actually bought sandwiches and drinks beforehand and thanks to the new chairs nothing wobbled as I devoured my falafel sandwich.

Additionally everything other than your flight and hand luggage will cost you extra like seat selection, checked luggage and inflight WI-FI but again if you do not need all that for a flight in Europe which usually no one does you should be fine. There are options to upgrade – so you get food and checked luggage – something I would consider on a long haul flight.

With the backbone of the IAG (International Airline Group) that Level Airlines belongs to this will help the brand establish itself easier in between the competition and hopefully bring all travelers to their destination even those with a smaller wallet.

As I have nothing to complain about I leave you with the classic Bon Voyage(r) and hope to get to test this airline on other routes too. I will keep you updated. 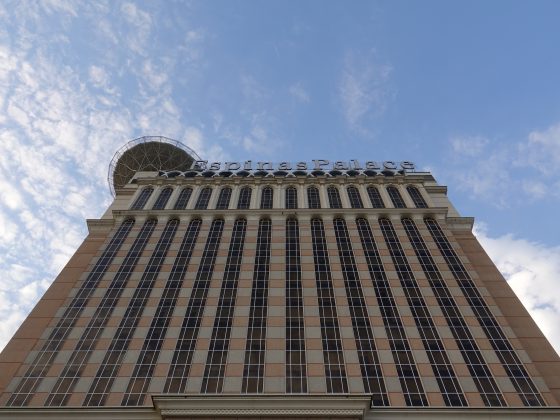 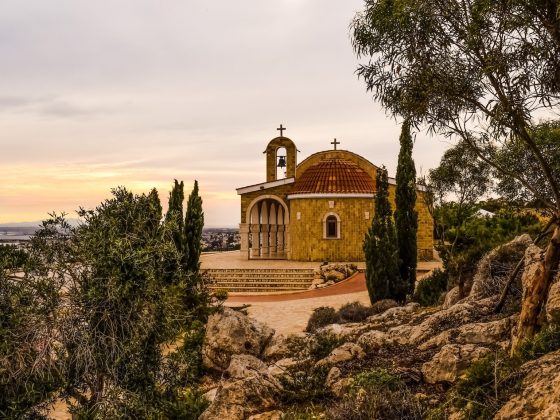