LONDON – WHAT YOU HAVEN’T SEEN YET BUT SHOULD

If you’ve been hanging out in the same three museums, seeing the same parks and walking in the same streets in London, then you may find yourself wondering “what the heck has this incredible city left to offer?”. Short answer? A lot! Long answer? Sit down and read on.

Last time we were in London, tired of the same, but still awesome, things to do, we tried to improvise and asked random people what we could do to enjoy The City in a different way. Here is what we did.

We started off by hopping on bus 57 in Wimbledon, direction Fairfield Bus Station. After a 45-minute ride, we arrived in Kingston Upon Thames. Located in Zone 6, it’s a royal borough with a fantastic Victorian style square (Old Town Hall, Market Place) and Edwardian houses and buildings, although the village’s origins date back to the Roman Empire. What to do here besides admiring this artistic mixture in awe? I don’t know about you, but art makes us hungry, so we ate. The vegan falafel at Cheeky Pea, just to go on with the cultural mixture, was great! To conclude our visit, we got in the Rose Theater, but since it was sort of closed, we got kicked out. Anyway, worth the visit!

Hampstead is closer to the city center, but yet something that most tourists never hear of. Located in the royal borough of Camden, it’s said to house more wealthy people than any other district in London. Fun fact: it is one of the most expensive residential areas in the world – the average price is around 20 million pounds…not suggested if you’re looking for flats to move in, you might get depressed.

Anyway, what is really cool to see here is the Hampstead Heath, one of the largest parks in London, with some 30 small lakes and the majestic Kenwood House.

3 – Richmond Upon Thames and Richmond parks

Another really wealthy district is Richmond, the only borough in London located both north and south the river Thames, where half of the district is composed by parks (more than 100!). The largest, for instance, is Richmond Park that, more than a park, is a natural reserve, where besides peaceful and endless walks through uncontaminated nature, you can have the chance to see deer jumping around. If you’re more of a social type of person, don’t panic. The Twickenham Stadium (the second largest stadium in the whole UK) is right around the corner, where you can enjoy rugby matches or concerts.

Years ago one of the most dangerous areas of London, it is now flourished and full with arts and culture. It is also one of the favorite areas of Charles Dickens, as it comes up often in his works, and where Dorian Grey, Oscar Wilde’s disturbed character, used to indulge in frivolous activities.

Something worth seeing here is Whitechapel, district terrified by Jack the Ripper’s murders towards the end of the 19th century. By the way, once there, you cannot miss out on the museum dedicated to him!

What else to do in East End? A visit to the Whitechapel Art Gallery. Initially created to revive this otherwise depressed and dark area, it is the only foreign museum that showcased Pablo Picasso’s masterpiece “Guernica”.

If you have been following the TV-series “Eastenders”, you might recognize the surroundings, as it was shot right here!

Last but not the least, Bricklane. In the last 30 years, this district has turned into one of the most multicultural areas of London, welcoming a vast Bengali community. The perfect place if you’re looking for sought-after spices: high quality, good price. Additionally, this district is well-known for its market (insider tip: make sure you’re going on a Sunday), where you can find unusual clothes and ethnic food.

If you actually flew all the way to London to impress your other half, we have the right insider tip for you too. From Whitehall Trafalgar Square, take bus 3 and, after 42 stops (45 minutes more or less), you’ll get there. Taste the local specialties at the Crystal Palace Food Market, have a walk through the Crystal Palace Park and rent a little boat for a picturesque tour on the small lake. Afterwards, for the final blow, a quick stop on the Gipsy Hill (not very far from the park), where you can admire The City’s skyline. Baby, our second name is Cupid.

Wait a couple of years and Clapham and Battersea will be on everyone’s lips. Previously unknown, it’s now called the nappy valley, symbol of birth and growth. Architecture, lifestyle, nightlife and nature create a new hub very well connected to the center.

Just picture it. One of the most working-class areas of London; the Dockalands; London dockers’ home; harbors. Then, the 1960 crisis. Because these docks were way too small to hold the modern cargo boats, they shut down, leading to unemployment and poverty. London is, however, like a phoenix that, after burning, rises from its ashes and becomes even better. Now this district is the home to some of the world or European major banks and media organizations. You can get there with the Jubilee line, but the best way is with the DLR (Docklands Light Railway). Since it’s driverless, make sure you sit in front (and yes, fight to the death if someone else wants the first row!). Keep your eyes peeled: the last part of the trip will give you an astounding view of the skyscrapers, especially if it’s right before sunset. Skyscrapers, like arts, make us hungry so we hit a restaurant named Plateau. A little pricey, but you’ll be satisfied at the end.

Did you find some other cool things to see out of the ordinary? Let us know! 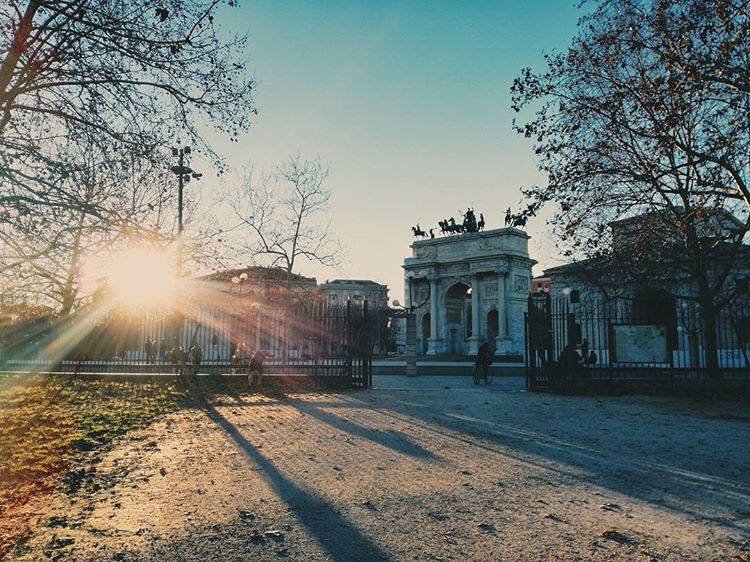 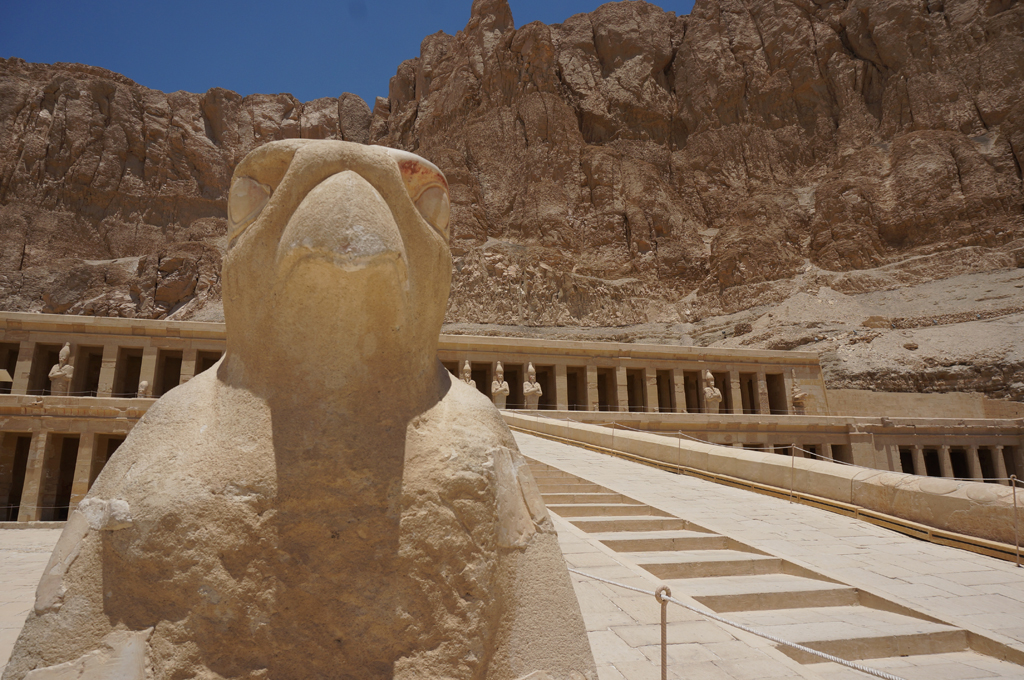 Journey through the history of Egypt