This is not your ordinary coffee shop. With over 20 different coffees this artisanal coffee bar has all your black heart (the coffee loving heart) desires. Which means you need to know your stuff or put yourself in the hands of the all-knowing barista and let them find the right bean for you. And if you feel like it – you do have the possibility to take that coffee home too as Corica also sells the beans (including the very infamous KOPI LUWAK which is a coffee that has been eaten by an asian palm civet and then pooped out, it is very expensive and weird just google it if you want to know more but i digress).

All in all if you wanna make a quick stop on your tour through this amazing city why not with style and taste.

Just be aware they do close on Sundays and are opened until 18:00 everyday.

And here a short anecdote:

The earliest credible evidence of coffee-drinking appears in the middle of the 15th century in the Sufi shrines of Yemen. It was here in Arabia that coffee seeds were first roasted and brewed in a similar way to how it is now prepared. Coffee seeds were first exported from Eastern Africa to Yemen, as the coffee plant is thought to have been indigenous to the former. Yemeni traders took coffee back to their homeland and began to cultivate the seed. By the 16th century, it had reached the rest of the Middle East, Persia, Turkey, and northern Africa. From there, it spread to Europe and the rest of the world. (Wikipedia) 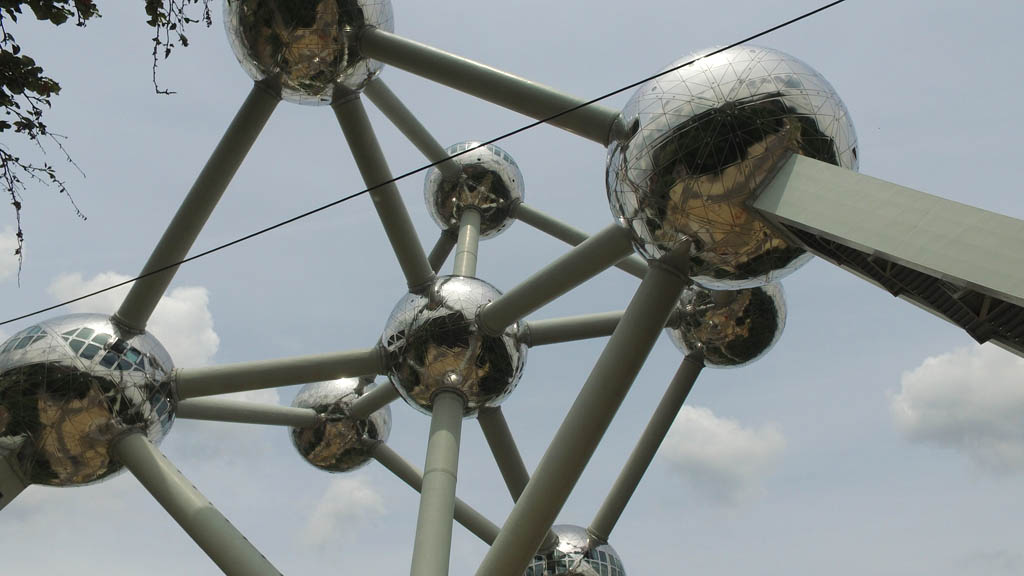 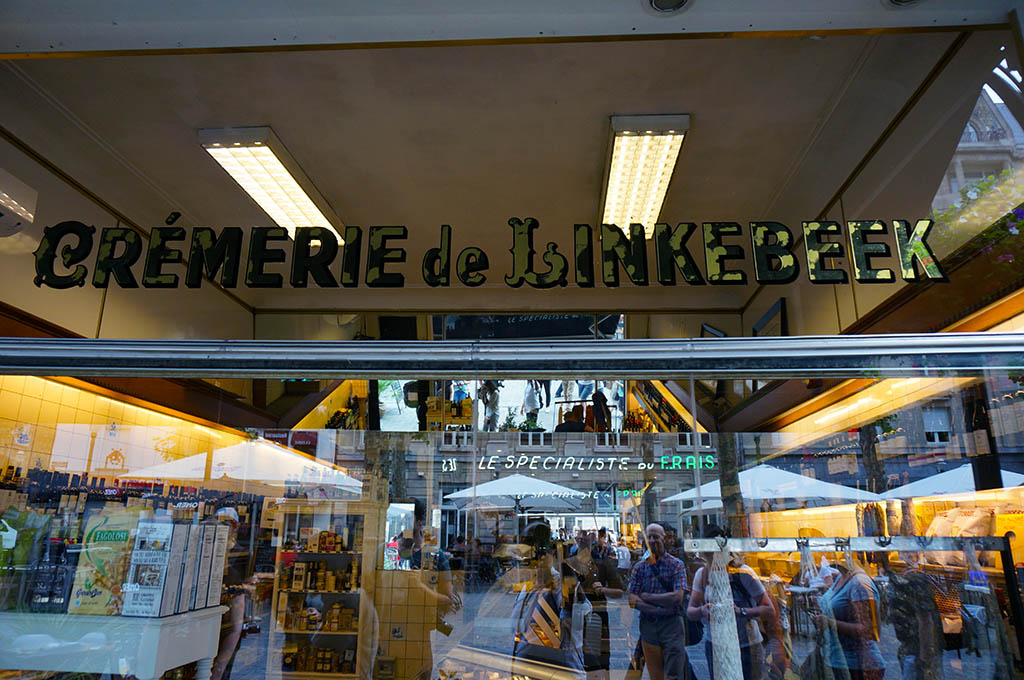