Italy is not only about Pasta, Pizza and Campari (though they are very good at them). The boot-shaped peninsula can also offer some of the best secluded beaches human eyes have ever seen. We traveled through the “heel” of Italy, Salento, and here are the 5 best secret beaches you absolutely have to visit.

Let’s start off with Torre Uluzzo, not because it is the most beautiful beach, but because it has the funniest name. It is not very hard to find: just take the Strada Provinciale 286, coming from the center, and as soon as you’ve surpassed the natural park “Parco Naturale Regionale di Porto Selvaggio e Palude del Capitano” (such a long name right?), park somewhere, and you’ve arrived! (Make sure to park somewhere shady though, as the heat will set your car on fire).

No sand and no stairs before the transparent water, the only way to get in is to jump off of the cliffs. The depth of this place makes it perfect for people looking for scuba diving spots: there you can find fish of any kind that will swim and dance with you.

But do not limit yourself to that, albeit its beauty. If you swim south, you will also find some gorgeous caves you can get into. Some of them also have big rocks for you to chill with friends. Echoing in there sounds amazing, maybe because of the conformation and composition of the cave. So scream like crazy!

To get back up to the mainland, you actually have to climb up the cliff you jumped off of. So get ready for some adventure. And bring some water shoes with you.

No bar and no restaurant are at walking distance. But Salento is very welcoming! Surrounding the beach there are some fig trees, whose fruit is super juicy and refreshing!

Let’s move now to the east, where history and mystery wrap the beach of Porto Badisco. The legend goes that here is where Aeneas, Venus´ son, landed the first time he arrived in Italy. Porto Badisco is known to the locals, however, for two caves: the “grotta dei cervi” (deer´s cave) and the “grotta delle streghe” (witches´ cave). In the first one, you´ll be able to admire pictograms dating back to Neolithic (some 6000 years ago). The witch cave, on the other hand, is surrounded by an aura of mystery. Some say that, during sirocco nights, witches from Salento gather and sing while they torture their victims. The lamenting sounds are probably caused by the singular shape of the cave, which echoes the waves slam. Or at least we hope so.

There´s a saying in Salento: no matter where you are going, you will always find an observation tower. How so? Well, back in the 16th century, the Emperor Carl V had them built to check if Saracen ships were approaching his empire. Unfortunately for him, the Turks managed to successfully land on this precise spot and then conquer Otranto.

This beach is not reachable by car. In fact, you have to walk more than a kilometer to enjoy its caribbean beaches and crystal clear water. Totally worth it!

Almost at the very end of the heel resides the “grotto Zinzulusa”, which means “the cave of the rags”, because of the stalactites that look like rags hanging from the ceiling. This cave is divided in three parts: the entrance, where you can also find a small lake with sweet water; the crypt, with ceilings almost 30 meters high; and the bottom, 160 away from the entrance, with sweet and cold water. However, this last part is not accessible as it is protected for its biodiversity. Nevermind, the tours by boat are still spectacular.

We left the most awesome one at the very end. Surrounded by nature and nothing else, you’ll have the chance to walk through beautiful yet curvy paths.

For brave people, there´s also a large bridge where you can jump off of into the water. It is 30 meters high, so beware! But if you have the guts, boy is it cool!

However, this path is demanding, in the sense that you have to walk a lot and sometimes even climb. You’ll run into caves too, where ancient human traces can be found, making the experience a pure adventure in the past and nature.

Have you been in a spectacular beach in Salento that’s worth being in this list? Let us know here – office@vanguardvoyager – or contact us on our social media profiles! 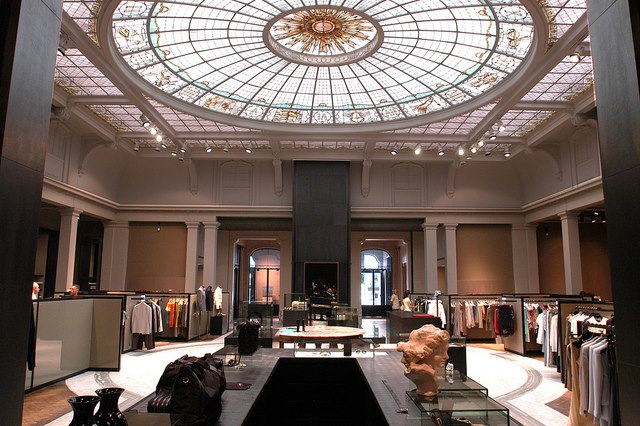 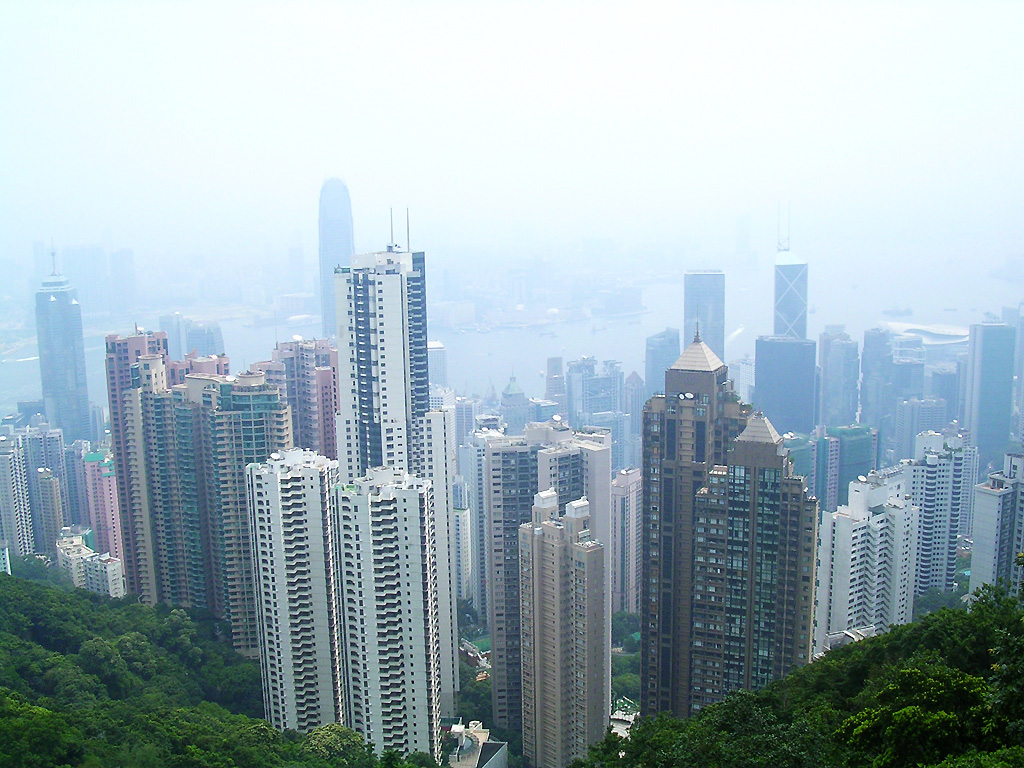 3 Weeks in China – A Travel Guide