Situated in the middle of the Viennese city center, yet on a calm street, Tian doesn´t feature jaw-dropping interiors – and I like it. Why? I need to tell the story first, so relax and take a long breath.

Intrigued, almost skeptical, I take some photos and look around trying to spot the best interior design photo to feature here on the blog, when someone whispers, from a table behind me, “Keep the battery for the food dude”. And so I do.

We sit on the table, on which a celery bush is placed, and the party gets started with a set of different breadstick-like appetizers combined with Italian and Croatian olive oil, and Austrian flex-seed oil. I would say, a great begin for an olive oil lover.

After that, a green, slightly warm, juice in a sort of a phial arrives. The waiter begins to describe what lies before our eyes: a marinated celery juice. Fun fact: in order to produce a liter, they press some 20kg celery, so you can just imagine the intensity of the flavor. Sip after sip, we get convinced that the night is going to be insane. Something that it is immediately proved by the wine we start with, a cognac-grape wine – very creamy, very different, almost salty.

Of course, in such an atmosphere, something that cannot miss are philosophical talks about the role of food in the society, the impact that foreign specialties have on our conception and idea about those foreign countries those dishes are from.

And here we go with the next course, watercress with red onion and its marmalade, followed by a Jakot, a white wine inspired by the Hungarian Tokaj (well, more than just an inspiration I would add – try to read the Tokaj from right to left..) – a little sour but well matched with the sweetness of the red onion marmalade; and the next one after that, kohlrabi with wood ruff and green peas, very simple but still to the point!

As the talks get more intense, so does the food: Italian brown peas ragout, with iced goat milk, and warm goat milk poured on top. Every bite tastes different, the dish changes as the time goes by due to the fact that the iced goat milk keeps melting and the flavor gets deeper. Incredible.

After some moments of pause, where we reflected about what the heck we have been tasting, we start talking again about Tian´s philosophy of featuring global recipes, yet with local ingredients from local farmers, a mix between sustainability and passion, of tradition and innovation. And here we go with the next course: buckwheat with morel, rose hip and spring onion – here I can see and taste the love and accuracy the chefs put in what they do behind the stage, a complete explosion of flavors in the mouth that needs another bite to better understood.

It gets clearer and clearer that Paul Ivic, the genius behind the recipes, aims at telling a story, though I am not sure which one exactly.

The arrival of a long-announced wine stops our brainstorming session: a 2016 Riesling Strass, probably the best white wine I have ever had. So write down this name and make sure to have a sip or two next time you see it!

The last course (more precisely, the 11th – yes I skipped some along this article, but if you want to know more let us know) is a sweet, stracciatella with mango, basil, and sorrel, and a donut-shaped chocolate piece of art. I am not the sweet-tooth type of guy, but I have to say these two buddies closed the evening in the best way possible.

Could it be that the story Paul Ivic wants to tell is a story about all of us, a story that just aims at making us think about what we eat, at making us admire the beauty we are provided with in all its simplicity, and that with a little bit of creativity and brilliance we can have the best of the world, without destroying it? 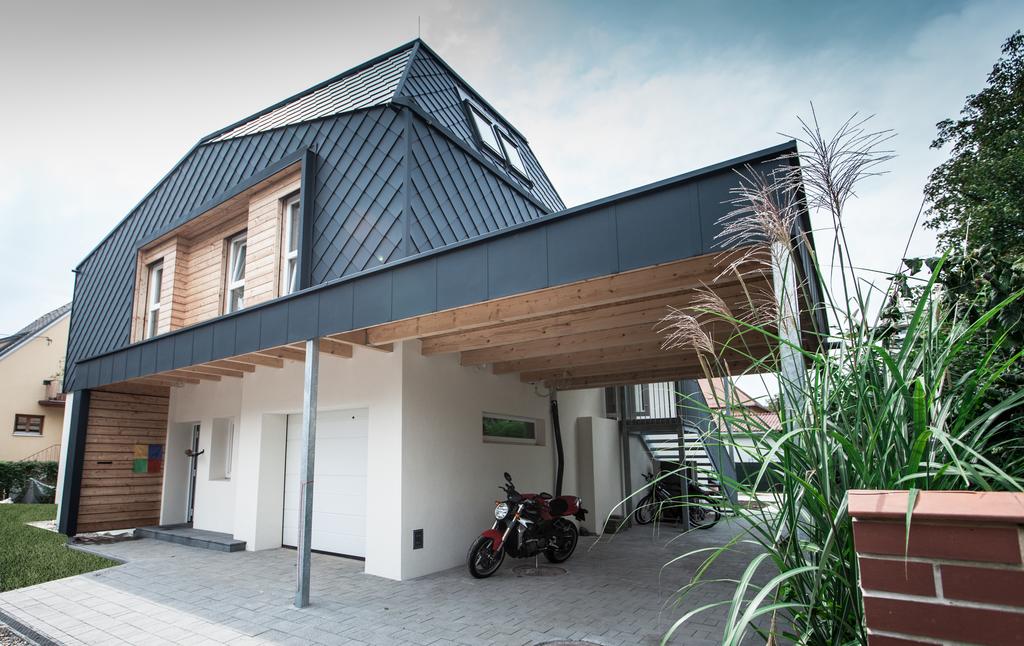 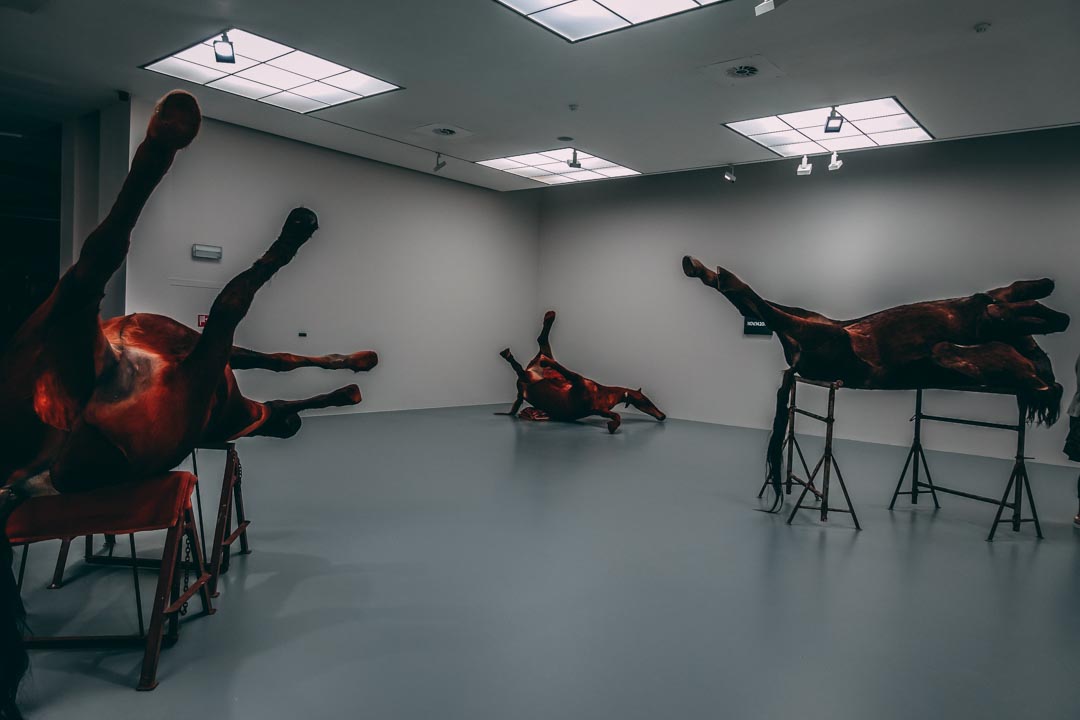 Antwerp Baroque 2018 Rubens Inspires – A museum guide through the city