From July 4-7 I was at the Beats for Love Festival in Ostrava, Czech Republic. It’s been a while since I’d been to a music festival, so I was really excited. First hosted in 2013, Beats for Love has already become the biggest electronic dance festival in the heart of Europe, drawing 40k visitors to the festival arena of Dolní Vítkovice, a repurposed former iron and steel works complex. (If you think that’s special, you’re absolutely right about that!) The line-up boasts national and international DJs representing a wide range of electronic music genres, and this year’s headliners included Alan Walker (did you know that this dude is only 20?!?), Roger Sanchez (slightly older, lol), Youngr and Galantis, among others. 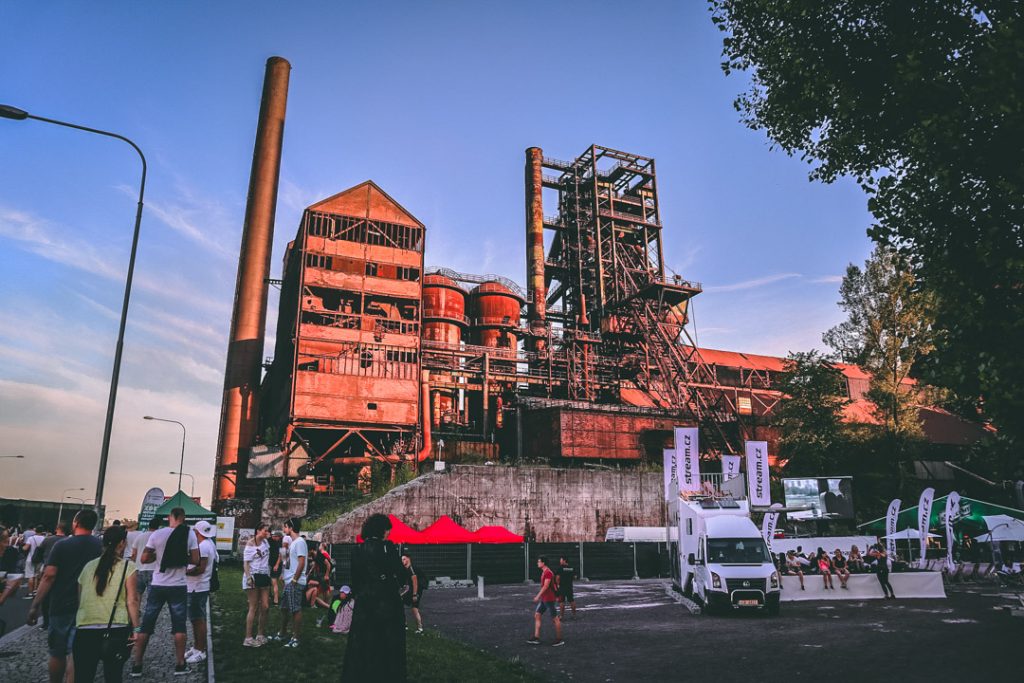 When I entered the festival area on July 4 I was awestruck. Imagine this: Huge, rusted out industrial buildings, smokestacks, pipes, silos and towers, bathed in the warm light of the sunset. So the scenic backdrop was industrial vintage chic par excellence, I’d say. Nestled in the niches of these rusted steel buildings were the stages, 13 in total, which were spread out across the whole complex. Exploring the area, the soundtrack changed every few meters: When the sound waves of one stage were ebbing away, you were already captured by those of the next stage. From trance to techno, Reggae to Breakbeat – Beats for Love accommodates the taste of every electronic music lover.

The biggest stage was the Love Stage, which was where the headline artists performed. Their performances were accentuated by impressive visuals and light designs, special effects (such as fireworks!) and a laser show, which projected its patterns across the heads of the audience on the far-off smokestacks on the opposite side. The pounding beats, the industrial flair, the lights – it all made sense. 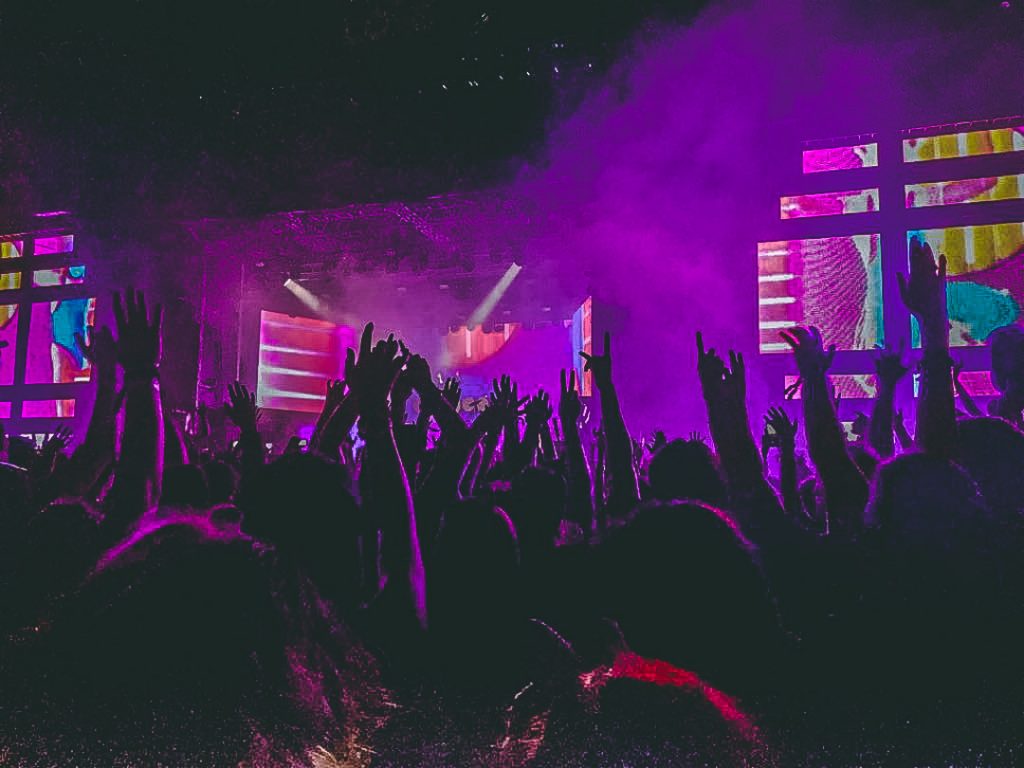 What I also liked about the festival was that although there were quite a few people, it didn’t feel claustrophobic (that is, unless you wanted to kiss Alan Walker’s feet) because the area was just so extensive. The Beats 4 Love festival app, which included a map, proved very helpful in finding one’s way and keep the overview – especially on the first day.

What else… well, you could spend money on festival accessories, such as trippy LED masks, which were really big at this festival. I felt too hot to voluntarily put on a mask, but I guess these masks are the next big thing – at least at EDM festivals.

So yeah, Beats for Love was, no doubt, a blast! The Music Festival in the Czech Republic. 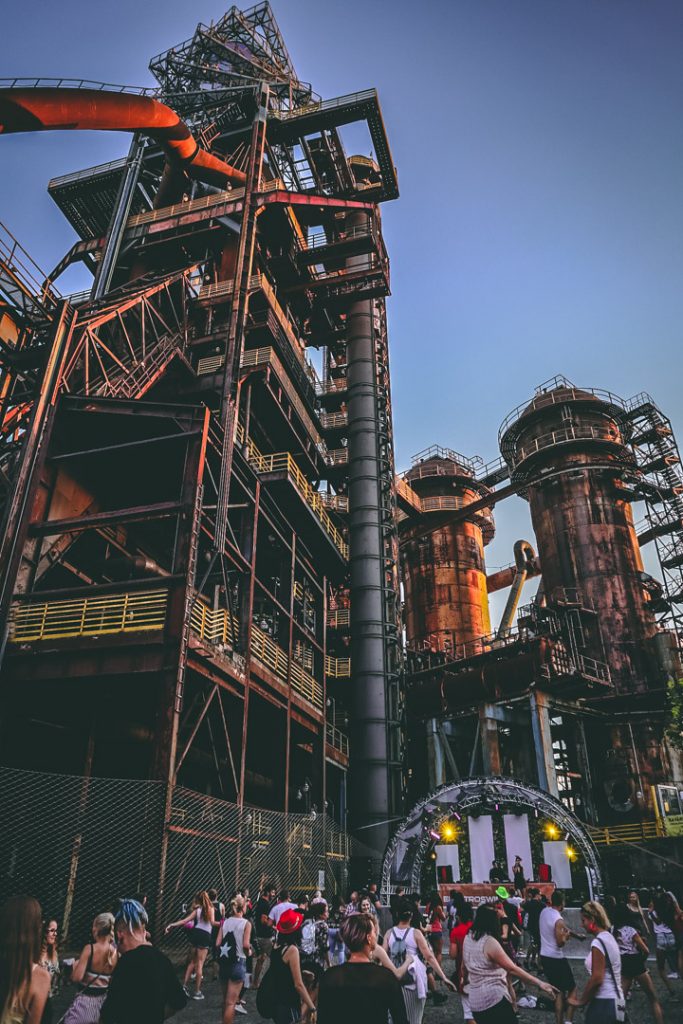 Maybe some more words about the location….

Being the city’s major landmark, Dolní Vítkovíce can of course also be visited outside of the festival season. There are various guided tours you can take. You may, for instance, get a closer look at the blast furnace or go up the Bolt Tower, where you can have coffee & cake on top while enjoying the amazing view of the steel structures and its surrounding area. Also quite interesting is that the former gas silo, which stands big and round in the middle of the industrial site, was turned into a multifunctional auditorium, which now hosts congresses, concerts and exhibitions.

Thanks for reading “Beats for Love – THE Music Festival in the Czech Republic” we are happy you found us and would appreciate your support with a follow on instagram (www.instagram.com/vanguardvoyager)

If you wanna read your our interview with Youngr read here. 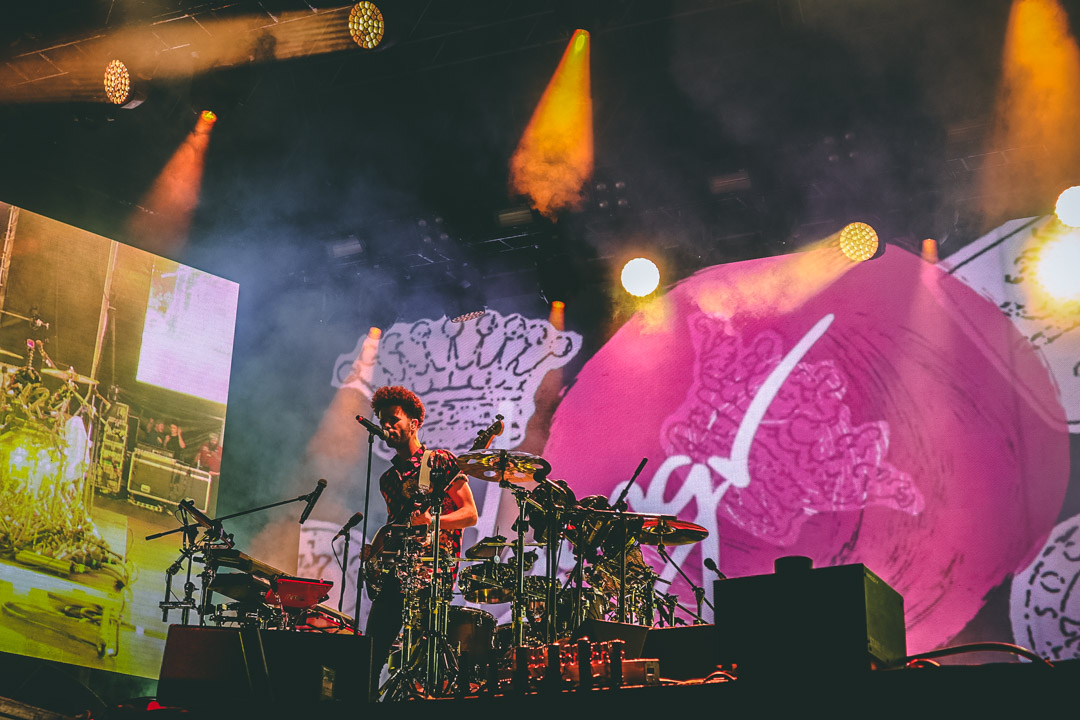 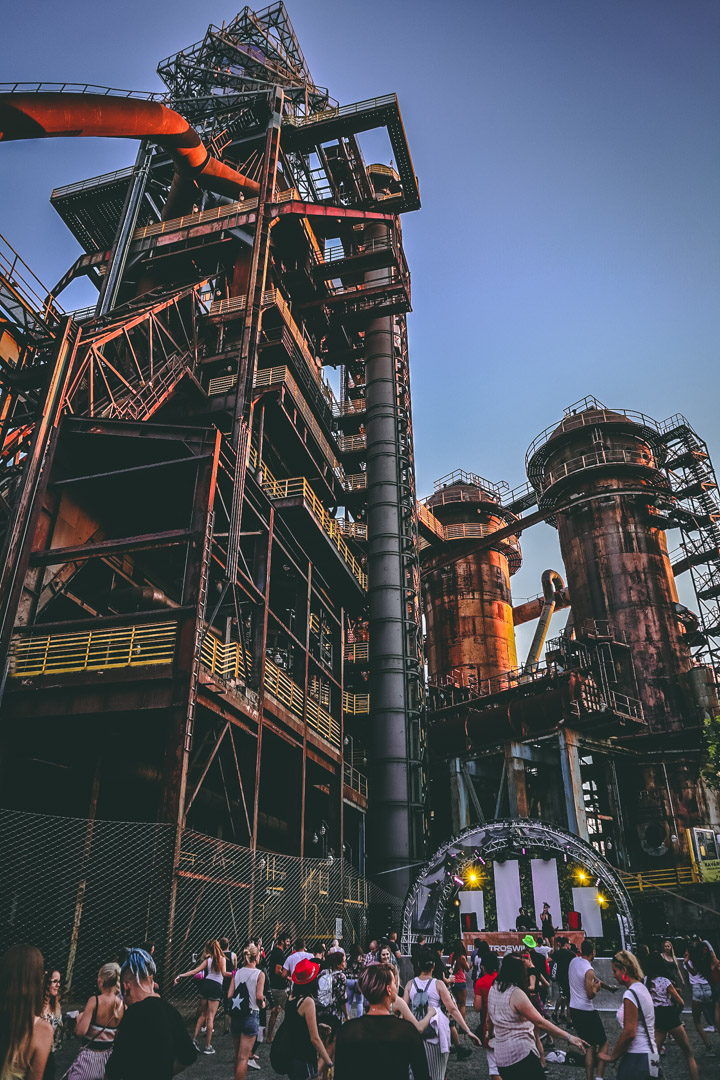 What to do in Ostrava – Czech Republic