Has it ever happened to you that you wake you up in the morning craving some particular food? This, my friends, is the story of how I met Happy Buddha.

So I couldn’t figure out what I was craving. A nightmare, right? And then it hit me…”Chinese Dumplings!”, I blurted out. I recalled that a friend once told me about a restaurant in front of the Gumpendorferstraße metro station. The legend of Vienna’s best dumpling had a name: Happy Buddha.

Surrounded by somewhat cliché Chinese art, I walked to my table, checking out other clients’ dishes. I wish I hadn’t done so, because all the dishes I saw looked spectacular and my certainty about dumplings was wavering. Not because they didn’t look as mouth-watering, but rather because the competition was huge. So was the menu, as in many Chinese restaurants, with pages and pages of delicacies.

The waitress came rather quickly, and, of course, I was not ready yet. Be spontaneous for once, I thought. And so I was. I ordered some dumplings filled with pork and crabmeat, prawn and celery, then some fried shrimps and surimi on toast and, last but not the least, fried rice with chicken and vegetables. Though the restaurant was quite full, the service was surprisingly quick. Therefore, only a handful of minutes after, my babies arrived.

A tower of bamboo dumpling baskets was deconstructed before my eyes. I felt like a little kid on Christmas day, and didn’t know where to start.

The tiny, tender morsel was just warm enough to savor all the ingredients inside as they slowly, melted in my mouth. I was overwhelmed by the pork and crabmeat, so soft and juicy. The prawn and celery dumplings were a pleasant surprise since I’d only them ordered because the waiter was getting impatient with my hopeless indecision. Light in texture, yet intense in taste, the two ingredients fit together filled a superb, fluffy, dainty, savory dough. Out of this world! One mouthful led to another, which led to another again. I could have gone all day.

And even the fried rice… I know, you’d think it’s just rice …but wow! Perfectly cooked, subtly flavorful, the ideal side dish.

That morning I had craved some juicy, yummy, crispy, succulent dumplings, and I not only got them, but had some stellar fried rice and shrimps to boot.

Verdict:
Pssst… The steamy goodness of the dumplings at Happy Buddha is still a well-kept secret thanks to the less-than-chic interior. Don’t be fooled. 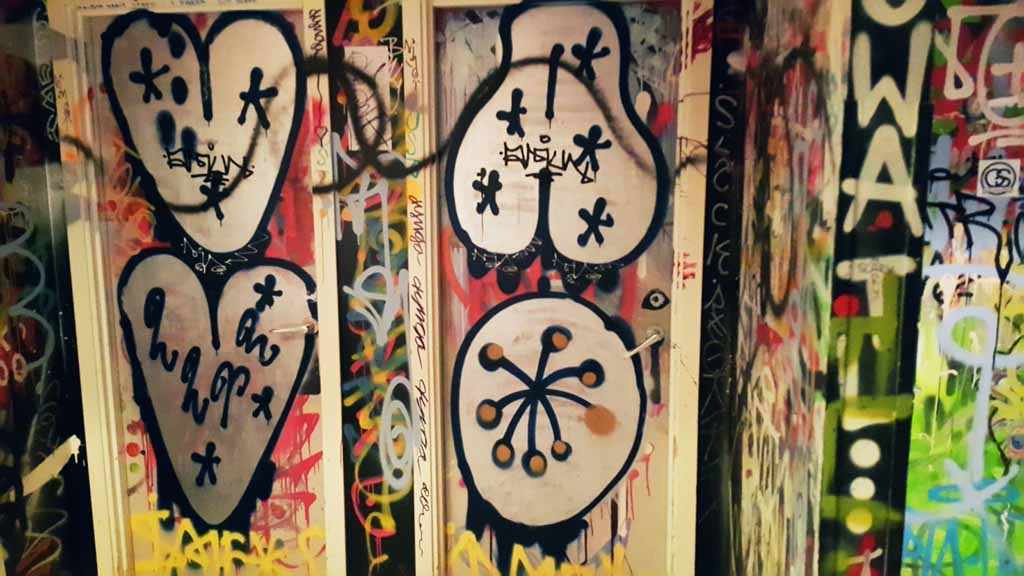 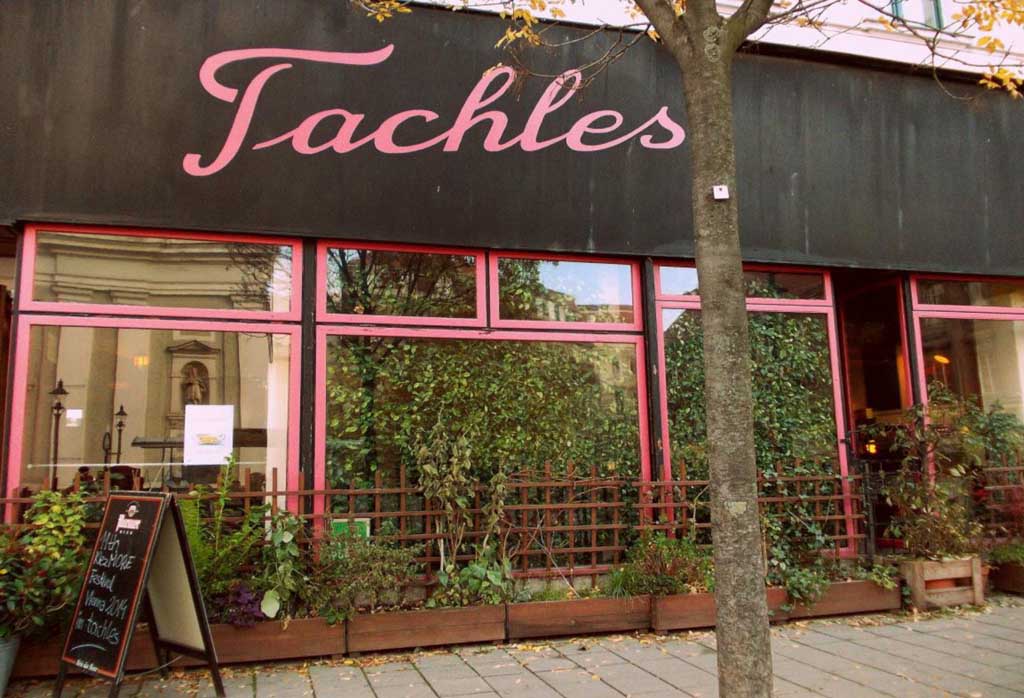 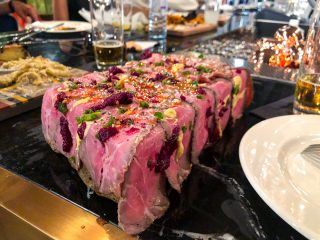 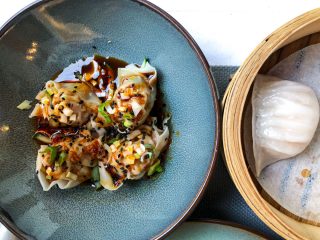